Anushka Sharma is a big and famous popular Indian Bollywood actress and producer. She was born on May 1, 1988, in Ayodhya, Uttar Pradesh, India. Her father’s name is Ajay Kumar Sharma (His profession an army officer), and her mother’s name is Ashima Sharma( Her Profession housewife). She has a brother named Karnesh Sharma.

She works for the highest salary in Bollywood. In 2012, she entered the Forbes India Celebrity 100 list and added Forbes Asia to the 30 Under 30 list. She has already acted in several films and achieved many successes. She has won several awards, including the International Indian Film Academy Awards.

Batting legend and TV pundit Sunil Gavaskar has made it clear that actress Anushka Sharma is responsible for the failure of India and RCB captain Virat Kohli.

Anuska then posted on Instagram that Virat Kohli has reprimanded for dragging Gavaskar into his cricketing career. Condemns him for making “annoying” remarks and denies she is not responsible.

Besides, she never expected to be an actress. She has interested in a career in modeling or journalism. After completing her bachelor’s degree, she moved on to modeling. She enrolled in Elite Model Management and has groomed by style consultant Prasad Bidpa.

In 2007 Lakme made her debut on the runway for Fashion Week designer Wendell Rodrigues’ Les Vamps share and was voted the best model. Even after that, she joined an acting school and started auditioning for films.

Anushka made her film debut in 2008 with Shah Rukh Khan in the romantic drama “Rab Ne Bana Di Jodi” produced by Aditya Chopra. However, she started her career in modeling in 2007.

The film was a commercial success, Which emerged as the highest-grossing Hindi film and has nominated for a Filmfare Award for Best Actresses for the movie.

She has acted in several films, including “Badmaash Company,” “Band Baaja Baaraat” in 2010, “Patiala House” in 2011, and “PK” in 2014. She has won several awards, including the International Indian Film Academy Awards, for her outstanding performance.

She also has his own production company ‘Clean Slate Films.’ There are. She has also seen in many TV commercials. On December 11, 2017, Anushka Sharma married Virat Kohli, one of India’s best cricket stars.

Guys! What do you know about actress and producer Anushka Sharma? If you want to add any information about this actress Anushka to us, you can post yours in the comment box. 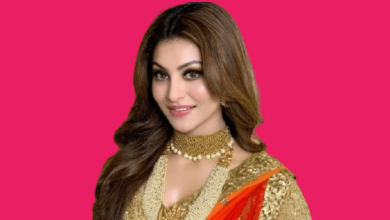 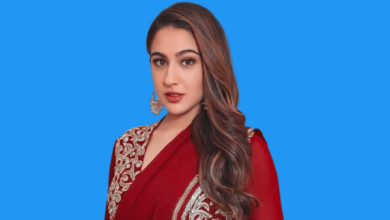